I’ll never forget the first time I came home after leaving for college. Having graduated from high school in the San Francisco Bay Area, my college was 811 miles away near downtown Seattle, Washington.

After just two months away, I flew home for Thanksgiving break. The evening drive from Oakland International Airport to my parents’ house in Danville felt surreal. I was traveling on roads I’d driven many times, but they felt different somehow.

The area was similar to when I had left. After all, I had only been gone 60 days! But despite the similarity, home felt different. It no longer quite felt like home.

This feeling only intensified each time I returned in the future. Seattle felt a little more like home, and Danville felt a little less so. What had changed in California? What made it feel less like home? My parent’s hadn’t turned my bedroom into a guest room. They didn’t redecorate or remodel the house.

However, every time I returned home, it was never the same as when I was in high school. Friends had moved away, while those who stayed home had new experiences, meeting new people. So it was the relationships that had changed. In this discovery, I learned an important lesson about home.

Our relationships determine what feels like home. As a species, we humans can be resilient. We adapt as needed and we’ve come to make just about anywhere habitable. We even have lived in space for years at a time.

Sure, favorite restaurants, beautiful scenery, or certain furniture can evoke powerful emotions and memories. But even those objects usually refer us to times spent in a certain place with other people. Our relationships determine what feels like home.

During this season of Lent, we looking at the idea of “home” through the Biblical narrative. Our story began with Abraham, leaving his home, in search of a place that God would reveal. The rest of Abraham’s life, he’s living as a foreigner, even after he’s been told that God would make a great nation out of his family.

The story continues with Jacob, Abraham’s grandson, Moses and the Israelites (Abraham’s descendents) as they live in Egypt and journey to the Promised Land, Joshua leading the people to acquire that land, David leading the people to secure their place as a nation, Solomon building the temple of God, and on. But even through all of that, there’s still a longing within the people.

The hopes of the nation are placed in the coming of a messiah, a promised leader who would establish Israel truly as a nation among nations forever. And Jesus comes, but not as a conquering warrior king. Rather, he comes as a suffering servant. As the culmination of this millennium-long story, Jesus invites people to follow him, to remain in relationship with him. And Jesus replaces the temple, the homeland as the ultimate way to be connected to God.

The longing for wholeness isn’t about a place; it never was. Jesus argues that the only way to really feel that peace is to be connected to him, not Jerusalem, not religion, not to any other place.

Thus we can say that our home truly is determined by relationship. We will only ever truly be at home when we are connected to Christ. 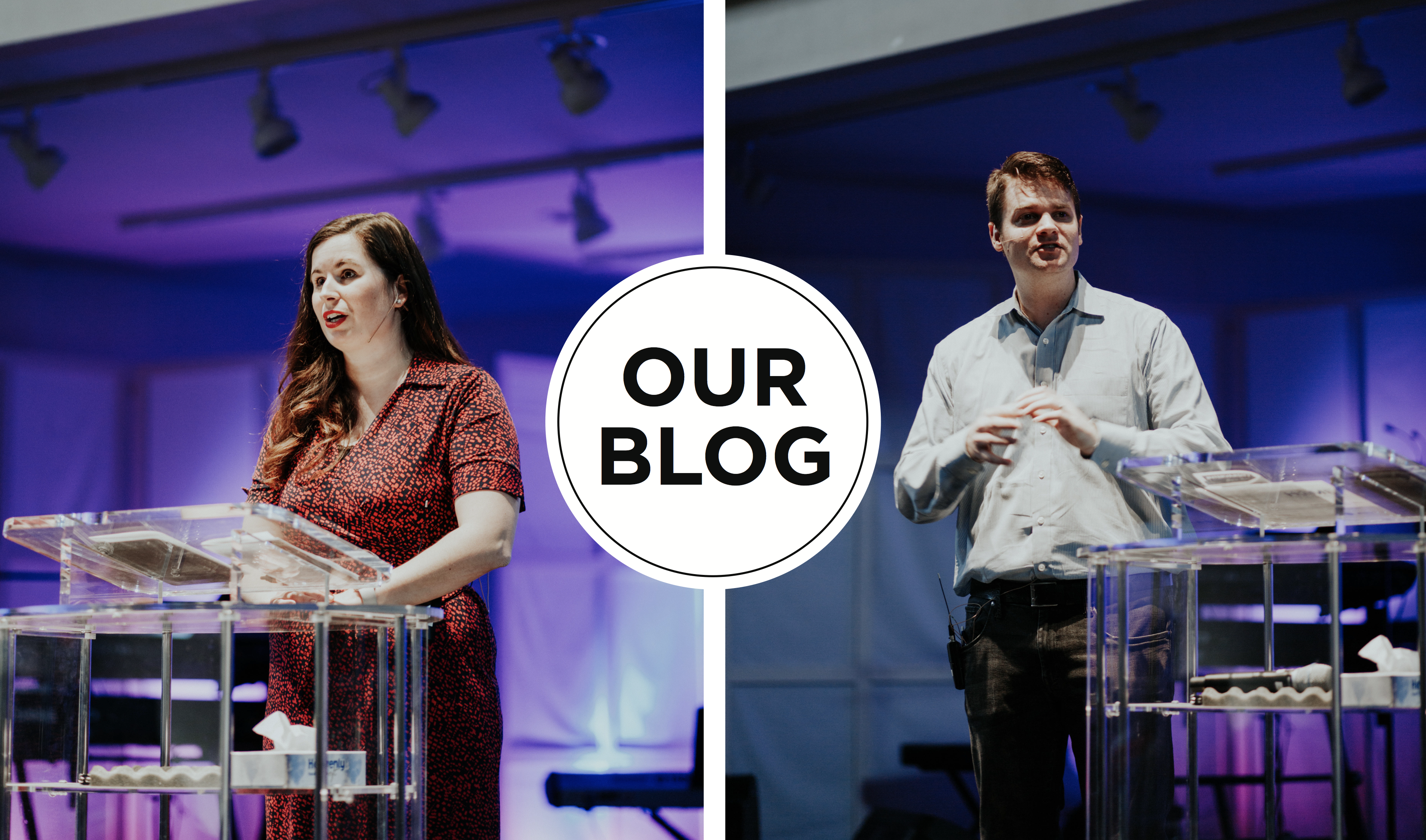